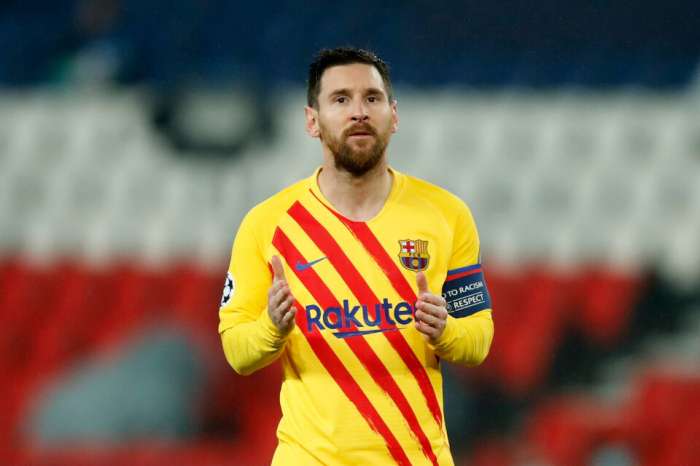 Barcelona superstar Lionel Messi equaled the record of his former teammate Xavi. Tonight against Huesca, the Argentine will record his match number 767 with the Barça shirt, which equalizes the legendary Spaniard in the most matches with the team of the Catalan team.

The club has prepared a giant banner located behind one of the doors, with a photo of Xavi and Messi and the caption: "767 matches, touching the sky."