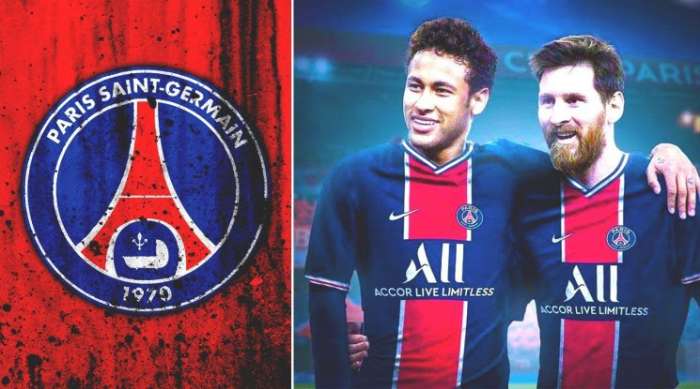 In France, there is growing concern about the possibility of Barcelona superstar Lionel Messi to sign with Paris Saint-Germain next summer.

After a number of PSG players admitted in recent weeks that they would be honored to play in a team with the Argentine, the authoritative local magazine France Football dressed him with the team of Parisians on the cover in tomorrow's issue, and the title is: "The secret letter from PSG". The publication analyzed the chances for the possible attraction of Messi, the plan of the club, the role of Neymar, as well as the pros and cons of this deal.

The footballer himself can now negotiate with each club, as his contract expires at the end of the season, but according to the information, the French champion is still not doing anything because he does not want to conflict with Barcelona before the upcoming clash in the Champions League between them.