Medical report: Maradona's death could have been avoided 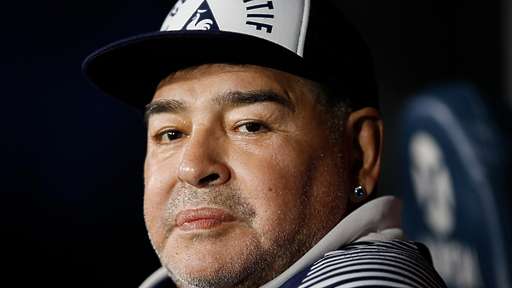 Doctors caring for the legendary Diego Maradona could be tried for manslaughter after, according to a new medical report, the former Napoli footballer did not receive proper medical care.

Maradona died in late November last year after a heart attack. Shortly before that, he underwent emergency surgery to remove a brain clot.

According to a medical report by a commission appointed by the Argentine judiciary, the death of the former attacker could have been avoided. This was announced by La Gazzetta dello Sport.

The report said that the cause of Don Diego's death was heart disease, but concluded that negligence in treatment and care for the patient had led to his death.

It is also noted that the situation got out of control at Maradona's home, where the necessary conditions and equipment he needed were missing.

The report suggests that the doctors treating Maradona were unaware of his heart problems, as the 1986 world champion had not undergone regular check-ups.