Marquinhos' father was beaten during the robbery 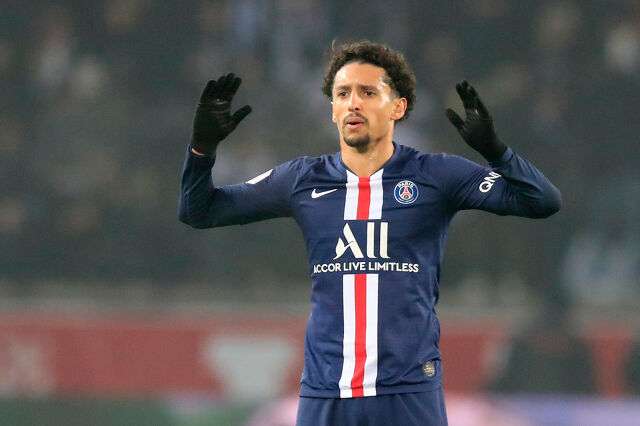 PSG captain Marquinhos' father was beaten during a robbery at his home on Sunday night, reveals Le Parisien. The 52-year-old man was hit in the head, chest and ribs by the two attackers.

He explained to the police that he went out to feed the dogs in the garden when he was met by two men. They took him back to the house where Marquinhos' two daughters were at the time, aged 13 and 16. The bandits locked the three in one of the rooms, then stole three luxury bags, jewels and about 2,000 euros.