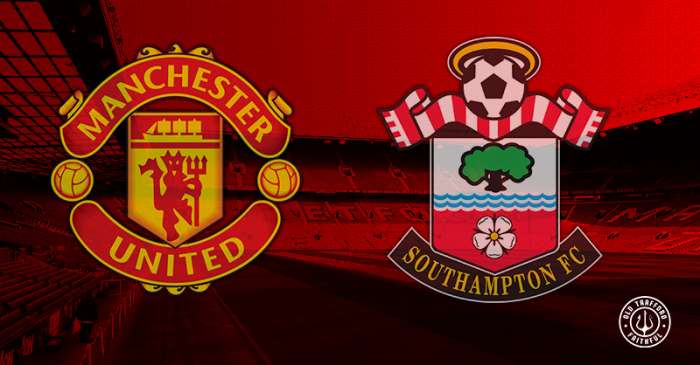 Man United are strong in defense

Manchester United have 2 games without a win. But it is difficult to talk about a crisis in a team occupying the 2nd position in the Premier League standings.

Moreover, in the last two matches they deserved the victory, as xG data show . They have been impressing lately with a good defense. And conceded only 4 goals in the last 7 championship matches.

Surprisingly, in general, their significantly lower performance in households, in contrast to the strong results as a guest. Ole Gunnar Solskjaer has all his main players for the match.

Southampton have a hard time scoring

Southampton with 29 points and 11th place have a relatively good and trouble-free life in the English Premier League. Which is disturbed only by the frequent absences of important players.

At the moment they are definitely in a crisis and with three consecutive losses in the championship. Interestingly, the Saints have only one defeat in their last 8 away games.

And they feel very good against top teams that give them the opportunity to play counter-attacks. For example, they beat Liverpool.

In their last 7 Premier League games, however, they have scored just 2 goals.

For this match, most bettors will probably stick to the name of the hosts. As well as for the worthless argument that Manchester United "should win".

The bookmaker is naturally aware of this even when he has offered the starting odds. And our goal is not to play bets without any value.

In the goal market, the only thing I like is the possibility that Southampton will not score. For two reasons.

First of all, the poor performance of the Saints in recent weeks. And secondly, Man United are not only with improved defense, but more importantly they are extremely aware of the strong counter-game of the guests.

I expect serious measures from the hosts to counter the counterattacks. Another thing I noticed is that Anthony Martial has only 2 goals scored in the Premier League. But at just over 5 xG for him.

That is, he participates in a sufficiently large number of hit situations. And it is very likely to note. Average bet on a great odds for this combined prediction.

Top facts and statistics for the match

For my prediction, I am counting on success for MANCHESTER UTD to win.