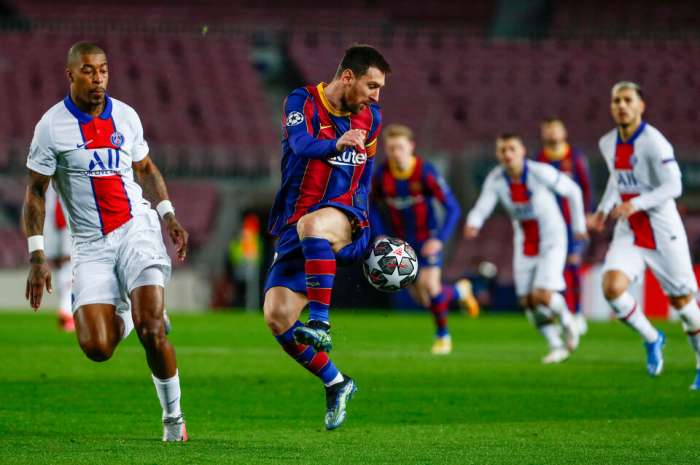 Manchester City has sent an offer of 496 million euros and a five-year contract in gross amount to Lionel Messi, reports the "Daily Mail".

The Argentine footballer's contract with Barcelona expires at the end of the season and all expectations are that he will leave the "Camp Nou" and reject the proposal for a new agreement.

If Messi accepts the offer of Manchester City, it will mean that he will earn 100 million euros per season, which will make him the best paid footballer in the world, as he is now.

Manchester City's plan is for Messi to spend two years at the Etihad and then join the New York City team, where he will spend the rest of his contract.

Besides Manchester City, Paris Saint-Germain is the other main favorite to sign Messi, but the player will make his own decision after the end of the season.