Lukaku will join Belgium after another negative COVID test 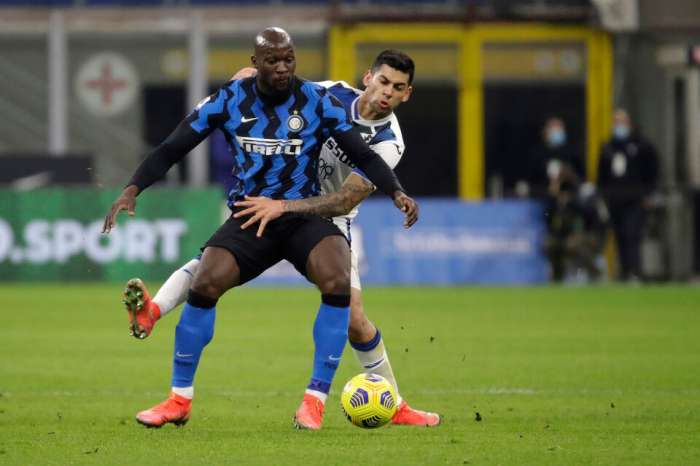 Romelu Lukaku has passed a negative test for coronaworm and will travel to Belgium for the world qualifiers, confirmed the Belgian federation.

Lukaku was questioned about the matches with Wales, the Czech Republic and Belarus, after four of his teammates tested positive for the virus in his club team Inter. This also led to the postponement of the Nerazzurri's match against Sassuolo in Serie A.

The Red Devils will have to deal with the injured Eden Hazard, Axel Witsel and Orel Mangala. Belgium hosts Wales on Wednesday and then hosts the Czech Republic on Saturday. Next Tuesday, the team will host Belarus.