Lukaku scores once every 3.4 shots 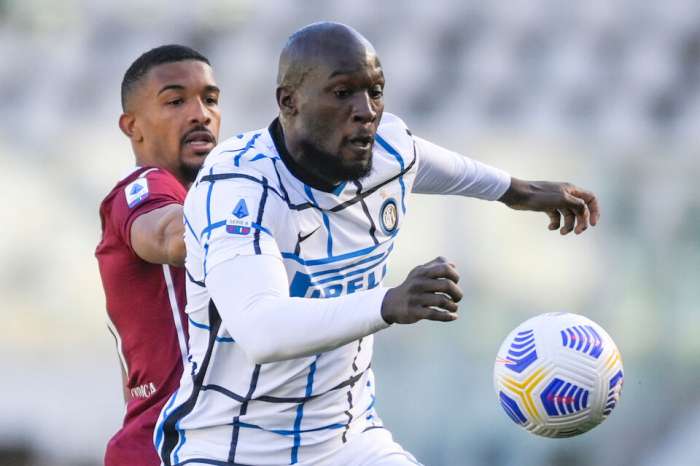 Inter striker Romelu Lukaku scored one goal every 3.4 shots on goal. This was calculated by the media in Italy. Since the beginning of the season, the Belgian has a total of 65 shots in 26 games, scoring 19 goals.

The 27-year-old also needed 107 minutes on the pitch to score, contributing 29.6% of the Nerazzurri's goals. Lukaku is fighting for the top scorer award in the Italian Serie A, trailing by 4 goals from leader Cristiano Ronaldo.

However, the Belgian has three goals more than the third in the standings Luis Muriel from Atalanta, as well as 4 in front of Milan striker Zlatan Ibrahimovic.