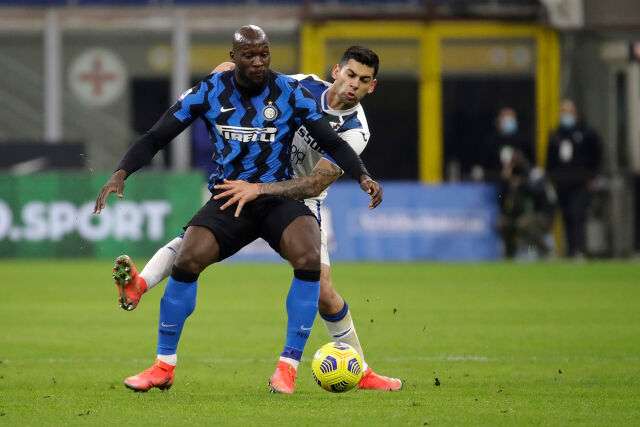 Inter striker Romelu Lukaku is one of the players at the top of Barcelona's transfer list, claims Calciomercato. According to the publication, there will be negotiations for the player in the summer. The 27-year-old Belgian is playing a season for the Nerazzurri with 25 goals in 34 games.

There is also interest in Lukaku from Manchester City. The "citizens" liked the Belgian as a replacement for Sergio Aguero. It is believed that they are ready to give a lot of money to Etihad to convince Inter to part with their star.

However, Barça are ready to compete with the British for Lukaku's signature. Personally, coach Ronald Koeman insists on his involvement and the new bosses are willing to satisfy his desire.