Liverpool have not won four games in a row at Anfield 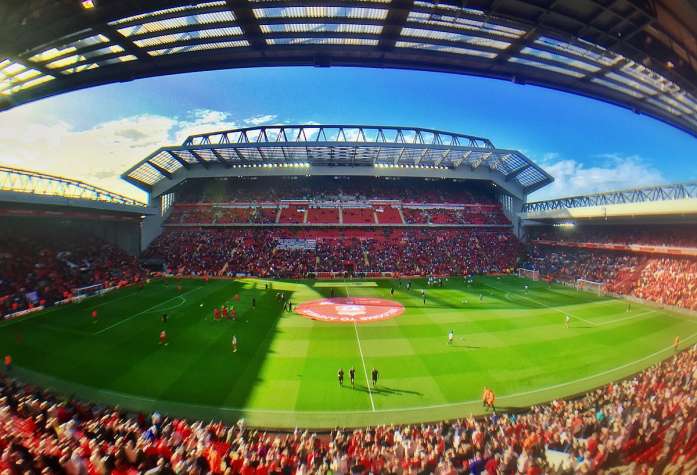 In the 22nd round of the English Championship, Liverpool lost 0-1 to Brighton. Thus, Jurgen Klopp's team cannot win at Anfield for four matches.

The last time the Reds won at home was on December 16. Then they beat Tottenham 2-1. Since then, Liverpool have had two draws and two defeats at Anfield.

And in the next home match Liverpool will face Manchester City on February 7 in the English Championship.