Liverpool are offering a new contract to Salah, making him the highest paid player in the club's history 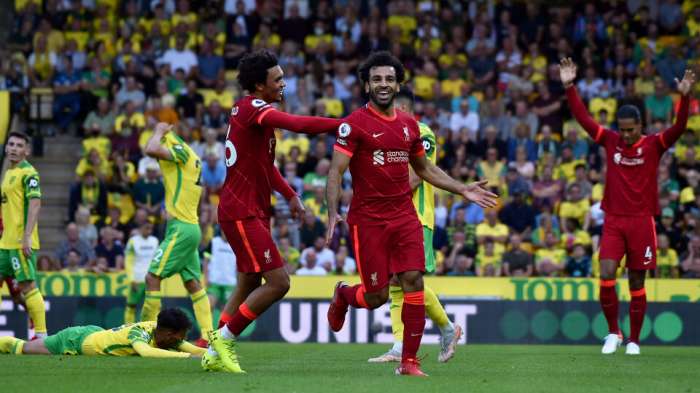 Liverpool's management intends to offer a new contract to one of the club's big stars - Mohamed Salah. The Egyptian's current contract expires in the summer of 2023, and the Merseyside bosses want to bind him to a long-term agreement.

According to the information, the leaders of Liverpool are ready to offer Salah 230 thousand pounds a week, thus he will become the highest paid player in the history of the club. At the moment №1 on the salary of "Merseysiders" is Virgil van Dyke, who signed for 220,000 pounds.

Salah moved to Liverpool in the summer of 2017 from Roma for 42 million euros. So far, he has played 204 Merseyside games in all competitions, scoring 126 goals and assisting 49.