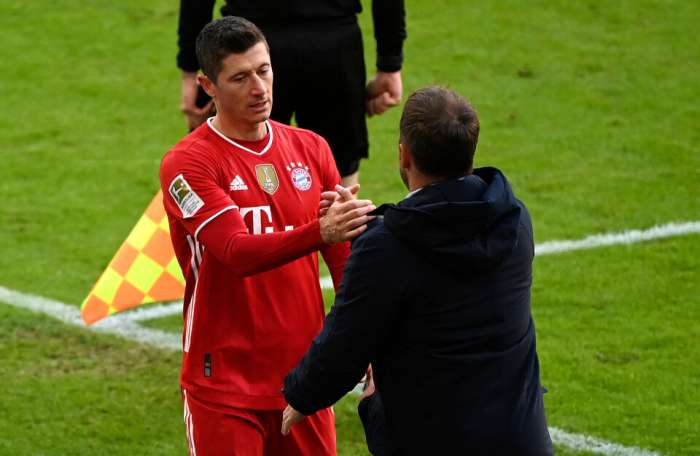 The best footballer in the world for the year received the Order of the Polish Renaissance during a ceremony at the Presidential Palace in Warsaw.

Duda called Lewandowski a "national sports hero" and a "quintessence of perfection."

"Maybe in time, when I sit on the couch, I'll think about the trophies I won, but for now my ambition is big enough and I don't want to calm down," said Lewandowski, 32, who helped Bayern win the German title and cup. as well as the Champions League last season.

At the moment, the Pole leads in the ranking of the top scorers in the First Bundesliga with 35 goals. Lewandowski is the second most successful scorer in the history of the German football elite after Gerd Müller.