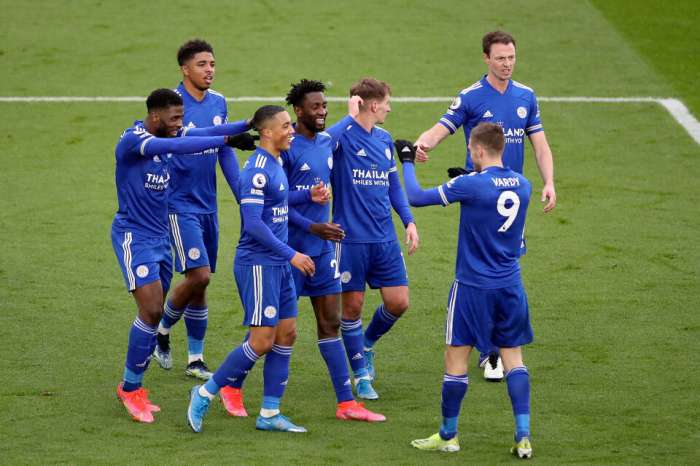 Leicester convincingly beat Sheffield 5-0 in a match of the 28th round of the Premier League. Keleshi Iheanacho set the tone for the resounding victory with a goal in the 39th minute. Perez went up to 2-0 in the 64th minute, and Iheanacho scored his hat-trick with two more goals until the 78th minute. The final 5: 0 was formed after an own goal by Ampadou in the 80th minute.

The Foxes came in second in the standings with 56 points before the game against Man United. Sheffield is last with 14 points.

Brendan Rodgers' team could have taken the lead in the 12th minute, but Perez's shot bounced off the right side post.

In the 39th minute Jamie Vardy released to Iheanacho, who only had to direct the ball at close range in the net of Ramsdale.

Shortly after the start of the second half, Sheffield's defense managed to block Vardi's shot. Nine minutes later, he received a pass in the penalty area and immediately fired, but Rumsdale scored a save.

In the 78th minute Iheanacho with a strong shot formed his hat trick. Two minutes later, Ampadou caught the ball in his own net.