Lazio-Bayern (M) postponed due to COVID-19 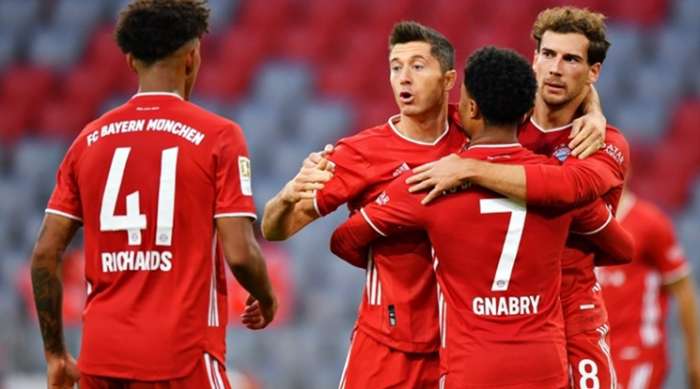 The clash between Lazio and Bayern (Munich) in the 1/8 finals of the Champions League is under serious question. There is a very real possibility that it will be postponed, reported in Germany.

The reason for this is that in the last few days, four Bayern players have tested positive for COVID-19. In this situation, it is possible that the entire team of the German champion will be quarantined and unable to travel to the meeting with Lazio in Rome.

No official decision has yet been made by the German authorities. The match between Lazio and Bayern is on February 23 at "Olimpico". Today, the Bavarians have a visit of Eintracht in the Bundesliga.