Klopp: We are no longer in the title fight 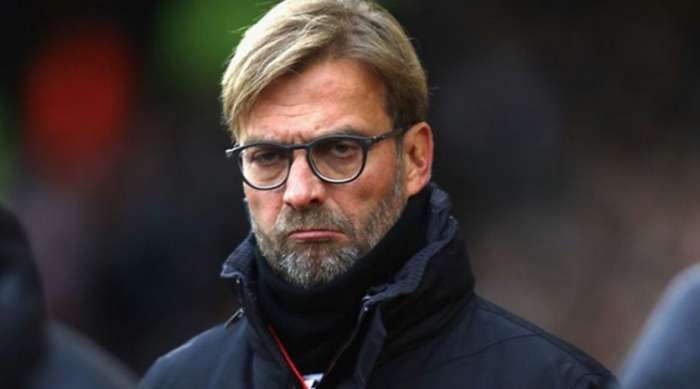 Jurgen Klopp has publicly admitted for the first time that Liverpool's hopes of defending the Premier League title have ended after the 1-3 defeat to Leicester City.

Alison experienced another nightmare match after the champions' defense collapsed at the end of the King Power match. The goalkeeper gave a goal to Jamie Vardy for a complete turnaround, and the "foxes" scored three times in the last 14 minutes of the clash for the final victory. Alison, who made two mistakes against Manchester City last week, added to the late surrender of the Merseysiders after going out of the box and literally passing to Vardy, who scored for 2-1. Earlier, James Madison had equalized from a direct free kick, and Harvey Barnes formed the final score in the 85th minute.

Liverpool are ten points behind leaders City, who have two games in reserve - and Klopp announced that his team is too far from the "citizens" to catch up. Asked if Liverpool's chances for the title were over, the German replied: "Yes." "I don't think we can close that gap this season, to be honest. We have to win matches and much of our game today was very good. What we need to avoid are mistakes and misunderstandings. "

"In two situations today we did not do that and that is how they scored two goals. The results are very much related to the performance - we were good enough to win the match except for two mistakes at the end. Before the match we knew that Ozan Kabak was a very good player and we know that after his end, but he is not used to our game. Alison is offensive and likes to go beyond his penalty area. When you're new to a team, it usually happens, but it happens in pre-season training. Unfortunately, we did not have one. We are not worried about the title, we are not stupid. A difficult match awaits us on Tuesday and then comes the derby next week. That's where our attention is focused, "Klopp began after the meeting.

Liverpool were heading for victory after Mohamed Salah's 17th goal in the League, but collapsed in the last 14 minutes. At first, Leicester thought he had received a penalty for Tiago's offense against Barnes, but the VAR ruled that the offense was outside the box. This was followed by Madison's equalizer, which was initially canceled due to an ambush by Daniel Amarthey, and then there were mistakes in defense.

"We are not apologizing. We could have done some things better, but it's hard right now. We were well for most of the match. It's not easy to dominate Leicester the way we did today, after losing to Manchester City 1-4 a week ago. We took the lead and then we got a strange goal. I thought it was an ambush, while the goal for 2: 1 was a misunderstanding. This definitely affected the match seriously, but we had to show a different reaction. We got the third goal too lightly. The only way we can get out of this situation is by playing good football, "Klopp concluded.