Klopp: Most of the problems are the result of the injury situation 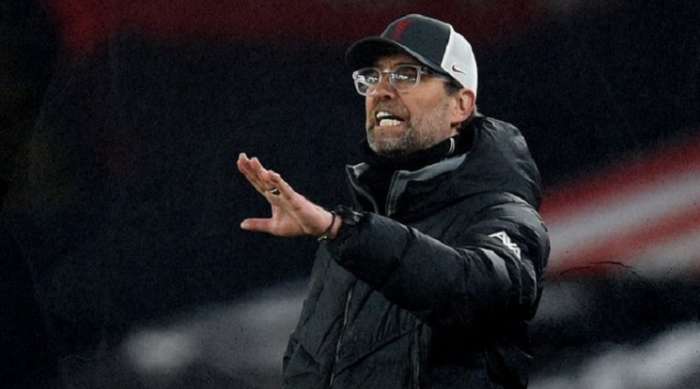 Liverpool manager Jurgen Klopp believes that the numerous problems this season have made him a much better manager than he was before. The German admits that in 20 years in the coaching profession he has never had to think about such things as in recent months.

"Before the start of the season we knew we were good. That's right. That doesn't mean you'll win the championship again, but it increases your responsibility to achieve something. We're still a good team, but a lot has happened this season. If you want to If you win the Premier League, you have to play an almost perfect season, you can see it right now with City, they didn't start in a perfect way, but now they are in such a mood that everything looks perfect.

We started the season very well. We were at the top or near the top for a long time. We also scored goals. It was clear that the problems we had would be more and more influential if we could not solve them with returning players.

Most problems are the result of an injury situation. This year we faced completely new problems. The ones I've never had in my life, even though I've been in the profession for 20 years. I had to change the line of defense every week. This season I became a much better manager than I was before, because you don't usually have to think about things like that, and I had to do it all the time.

We had situations that happened on Friday night. We train all week with the idea of ​​a starting lineup, and then for one night we have to completely change everything. And this happened quite often. People may say this is an excuse. Honestly, I don't care at all. I don't use it as an excuse, but if you're asking why things have changed, that's the explanation, "Klopp told Sky Sports.