Kante is a player of the match in the final 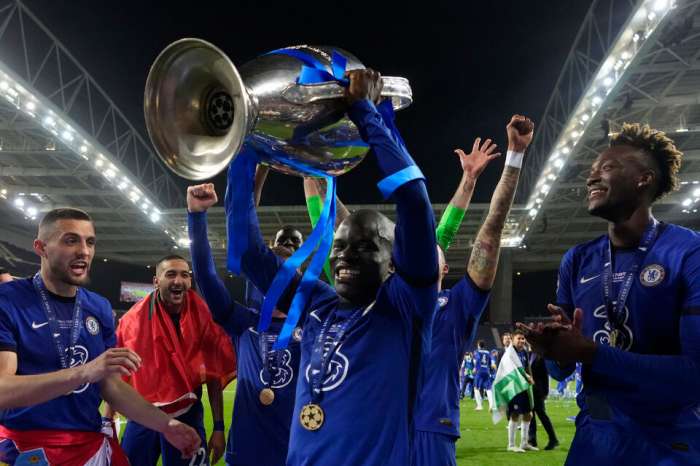 Chelsea midfielder N'golo Kante was selected as a player in the Champions League final against Manchester City. For the Frenchman, this is the third consecutive award for "Player of the Match", after he was chosen as the most useful in both semifinal matches, when Chelsea played with Real Madrid.

"He had a huge impact on the game in the middle of the pitch, both with and without the ball. With Georgino, they formed a great tandem in the middle," commented John Peacock and Patrick Vieira of the UEFA Technical Committee, which selects the winner.