Juventus boss: Cristiano will stay with us, he is the best player in the world 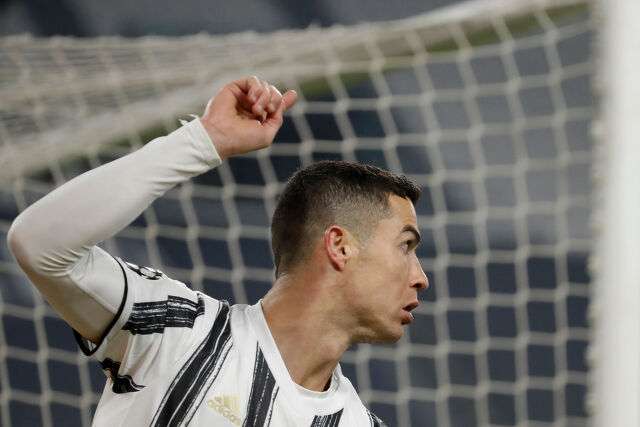 Juventus sporting director Fabio Paratici has announced that Cristiano Ronaldo is the best footballer in the world and will remain on the team next season, despite speculation.

"We have made a decision and that is to keep Cristiano Ronaldo. He is the best footballer in the world and he will stay with us, "Paratici told Sky Sports.

Cristiano Ronaldo's contract with the Bianconeri expires in the summer of 2022.

The Portuguese star of Juventus has been linked with a transfer to Real Madrid, and some media in Italy have reported that the Italian champions are ready to sell him for the sum of 29 million euros.