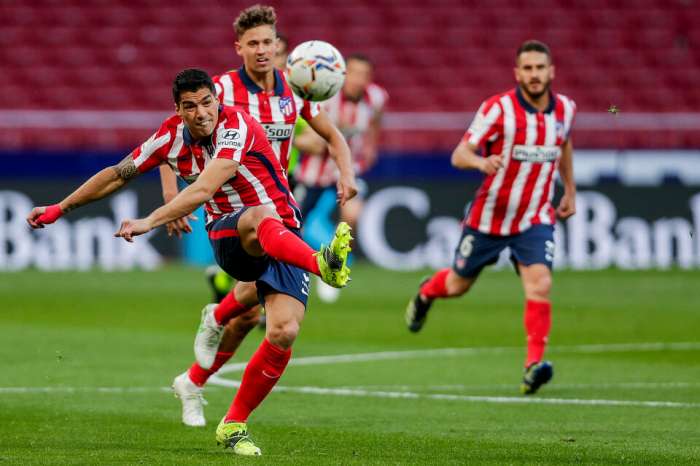 Luis Suarez may return to Liverpool, claims Fichajes. The Uruguayan national was part of the Merseysiders for three and a half years (2011-2014). For the Reds, he scored 82 goals in 133 games before moving to Barcelona.

Since the beginning of the season, Suarez has been a key figure in the composition of Atletico Madrid, which is the leader in La Liga.

Liverpool are reportedly preparing an offer for the striker. Manager Jurgen Klopp wants experience in attack and according to him, the 34-year-old would fit in well.