It took Mourinho only 10 days to find a new job 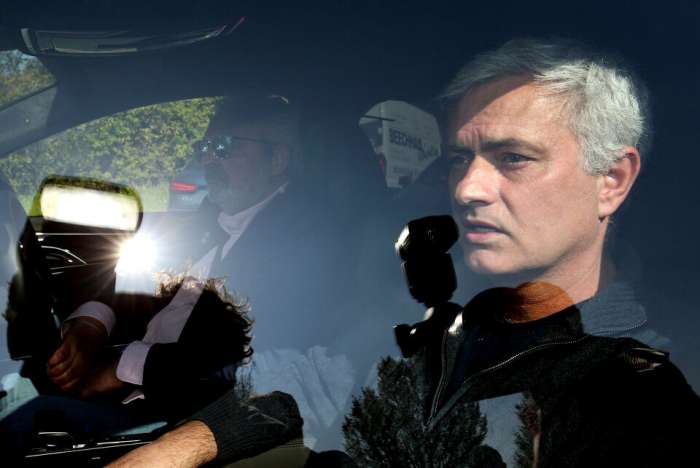 Ten days ago, Jose Mourinho was fired as manager of Tottenham, but very quickly found a new job. Who wants to work, will always find a job, and this was the case with one of the best coaches in the world of football.

This time we will not see Mourinho in the role of manager, but in the role of critic. Although accustomed to being criticized, he will now be the one to criticize others, as The Sun hired him as a major columnist for the European Championships.

The special will have a daily column and from June 11 to July 11 will write about the matches of the European Championship.

Numerous coaches and players will now be under the watchful eye of the Special One, who will be extremely sharp when he needs to criticize someone in the Euro 2020 matches.

Curiously, Mourinho has had many clashes with journalists. As coach of Real Madrid, Inter and Chelsea, he has often been criticized for his teams' overly defensive style of play, but the Special One has always insisted that the result is a measure of everything.

Mourinho has been criticized for a long time, it's time to fight back.