Inter is close to a contract with Giroud 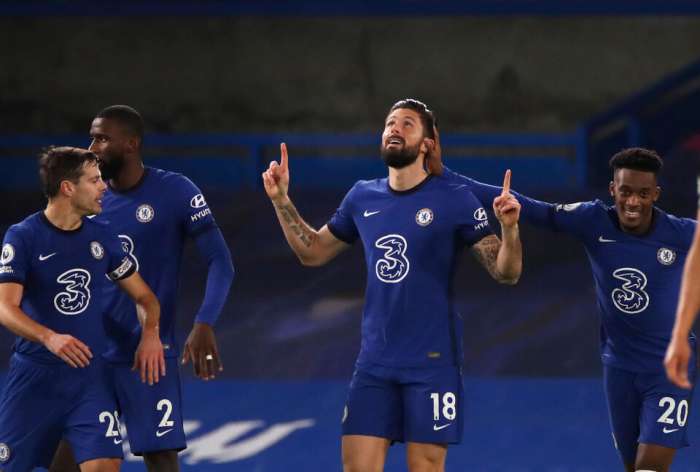 Inter are close to a contract with Chelsea striker Olivier Giroud. This was announced by Corriere dello Sport. The Frenchman's current contract with the Londoners expires in the summer and he can negotiate with any other club.

Inter has long been interested in the Giro, and the coaching staff of the team led by Antonio Conte want to attract a quality player who will be the reserve of one of the attacking duo Romelu Lukaku - Lautaro Martinez.

Giroud is ready to join the ranks of the Milan giants, but wants 3 million euros per season. The deal is expected to develop soon.

This season, the 34-year-old Ram has 24 games for Chelsea in all competitions, in which he scored 11 goals.