Inter collects 23 million euros for the Serie A title 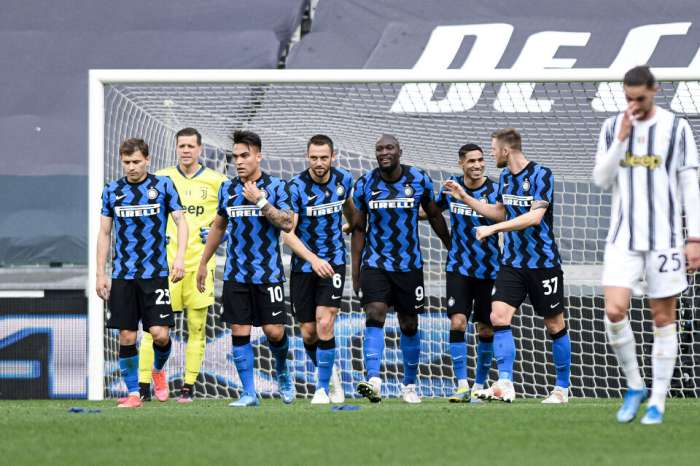 Inter will receive 23.4 million euros to win the Serie A title. Italian media reported. The Nerazzurri secured the championship prize ahead of schedule, as the amount in question comes from the prize fund of the competition.

The second in the championship will receive 19.4 million, while for the third there are 16.8. The fourth in the final standings will collect 14.2 million, and the fifth - 12.5.

It is not clear at the moment which teams will take the second to fifth places, as Atalanta are in second place with 78 points. Third and fourth Milan and Napoli are 76 each, while fifth Lazio are 75.