In Italy: Buffon is negotiating with Barcelona 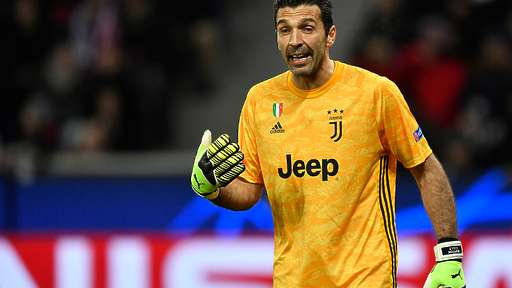 Buffon's contract with Juventus is expiring and he has already announced that he will part ways with the Bianconeri.

The 43-year-old goalkeeper, who will be a free agent from the summer, has already contacted Barcelona.

At the Camp Nou they have no money for transfers, and at the same time they need another experienced goalkeeper to be able to sell Neto.

Buffon admitted that he was parting ways with Juventus, but did not talk about ending his career. Similarly, in 2018 he left Turin again to spend a season at Paris Saint-Germain.