In England, they revealed which 8 teams will complement the Super League 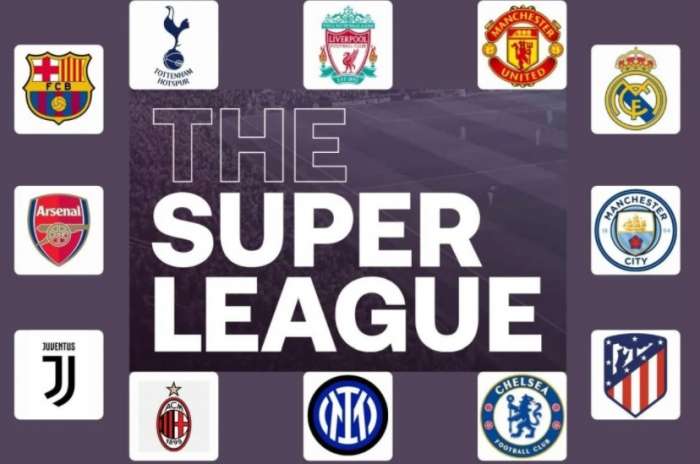 Many teams reacted negatively and condemned the creation of the new tournament.

Almost all football federations and UEFA have also spoken out against the European Super League.

Despite many failures of teams such as Bayern Munich, Borussia Dortmund, Paris Saint-Germain, Porto, Benfica, Ajax and others. it seems that the Super League will be able to form.

The 12 founding teams should include the teams of Monaco, Feyenoord, PSV Eindhoven, Shakhtar Donetsk, Basel and Olympiacos.

The Super League is also said to be in talks with Olympique Lyonnais and Napoli.

These eight teams have to form the Super League in its first season, which can start in August.