Gundogan intends to end his career in Manchester City 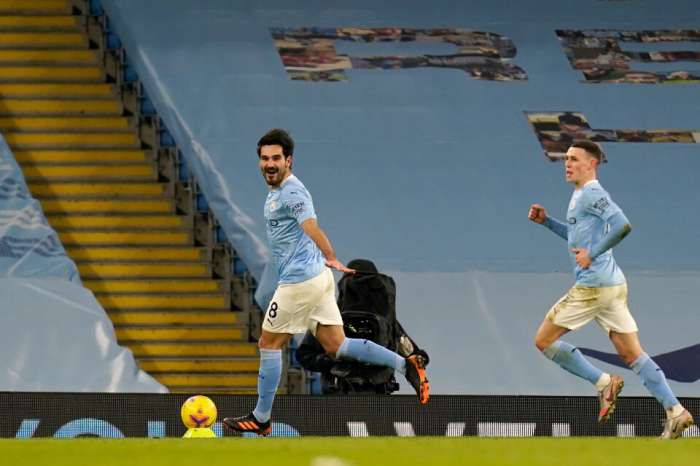 Ilkay Gundogan wants to end his career at Manchester City. The midfielder of the leader in the Premier League acknowledged the great professionalism of the club.

"I want to be honest and I can imagine playing in Manchester City for the rest of my career. The way people work here is amazing. I've never seen anything like it. It's not just about the sporting element, our team "It's more than football. I'm glad to be part of that family," Gundogan, 30, told Sky Sports.

The German midfielder moved to Manchester City from Borussia Dortmund in 2016. This season is the best in his career. Ilkay Gundogan scored 13 goals and provided one assist in 26 appearances for the "sky blues" in all tournaments.