Guardiola with trophy number 30 in his career 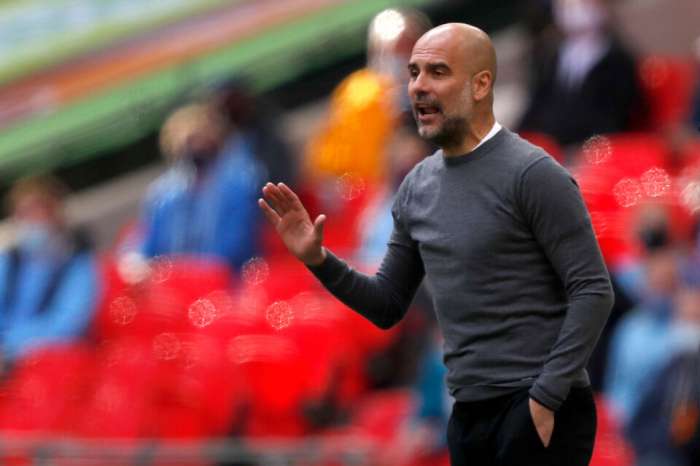 Manchester City manager Josep Guardiola has already won 30 trophies in his coaching career. This happened after the success of the "citizens" with 1: 0 over Tottenham in the final of the League Cup in England.

"The stadium was not full, but the support of the fans was felt. We are happy to win the League Cup for the fourth time in a row. We wanted to attack from the beginning, we created a lot of situations. Tottenham also had their chances, but overall we were better. "The best team and we won deservedly," said Guardiola.

"We don't have time to practice static positions. We only do the most basic things. It's not easy, but what to do ... That's the calendar this season," Pep continued. "This is my 30th trophy? Great. I've worked for big clubs, and it's easier to win with them," added the Catalan specialist.