Guardiola with 500 victories in his career 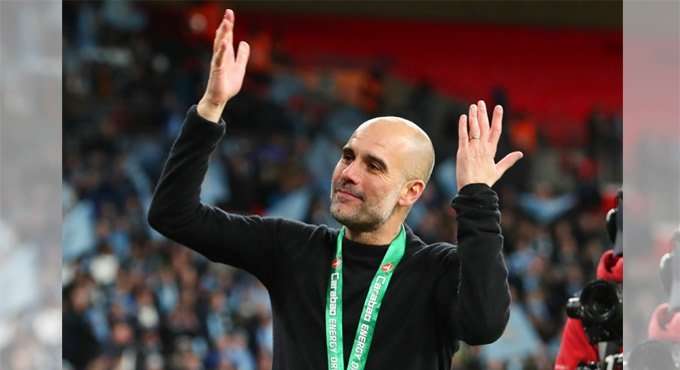 Manchester City prevailed over the last in the standings Sheffield United with 1: 0 at the Etihad in a match of the 21st round of the English Football Championship. Pep Guardiola's alumni recorded their eighth consecutive victory, not conceding a goal in their last five games, and with an asset of 44 points they already have a 3-point lead over city rival Manchester United, which is second in the standings.

Success United's success is at number 500 in Guardiola's career.

He reached the 500th victory in his coaching career after only 673 games, ie. he won 74% of the matches he led, which is a truly amazing result.

Manchester City also won 12 consecutive games for the first time in the history of the club and will have a chance to continue the series on February 7 in the big derby against Liverpool.