Guardiola was selected as the "Manager №1" of the Premier League 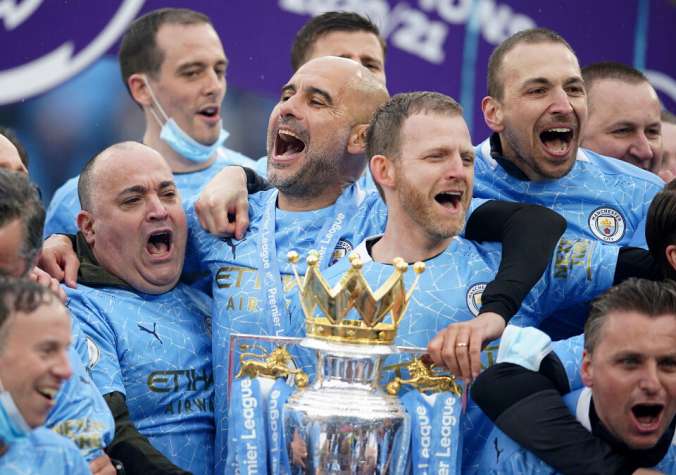 Josep Guardiola was selected as the "Manager "1" of the Premier League. The Catalan led the "citizens" to the title in the English elite and the trophy of the League Cup, as expected won the poll organized by the Association of Managers. It unites the mentors of the teams from the four leading divisions in the country, as well as the selectors of the national teams.

"I am very happy to win this award for the second time. It would not have been possible if I had not been surrounded by the best professionals. My players have been great - their loyalty has never been questioned, even in this extraordinary season. "I also deserve great praise. I am lucky to work with people who work every day to make Manchester City move forward. I dedicate the award to all of them," Pep said after receiving the award.