Guardiola: The reason for the 19 consecutive victories is our money 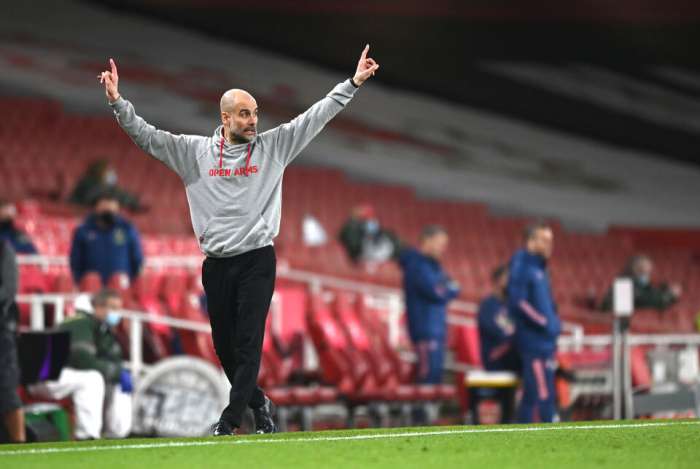 Manchester City manager Pep Guardiola joked that the reason for the incredible winning streak of the "citizens", who won their 19th consecutive match yesterday, is due to the great financial opportunities of the club.

Manchester City beat Borussia Mönchengladbach 2-0 as a guest in the first match of the round of 16 of the Champions League and is now approaching the most impressive record series in the history of European football. After the match, Guardiola was asked to give a reason for the great performance of the team and he replied: “We have a lot of money with which we buy amazing plays. It's true. Without good players, we can't achieve this. " Guardiola's response can be considered a joke to some critics of Guardiola's City, who claim that the success of the team and the Spanish specialist is due solely to money.

If you look at non-elite and amateur teams, the longest winning streak in the history of European football is the English Jersey Bulls, which has won 36 consecutive games in the last two seasons. The team is in the ninth level of English football.