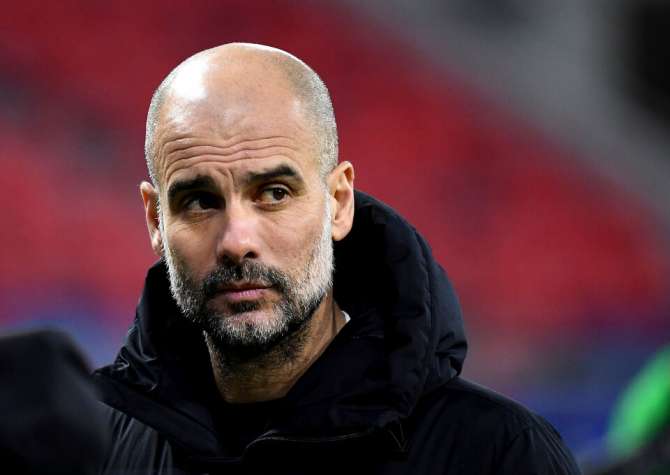 Josep Guardiola is already in the top 4 of the coaches with the most victories in the Champions League. He left Jose Mourinho behind.

The manager of Manchester City has 82 victories in 131 games in the Champions League.

Mourinho has 81 wins in 151 matches in the tournament.

In the top 3 are Arsene Wenger, Carlo Ancelotti and Sir Alex Ferguson.

It seems that it is only a matter of time before Guardiola enters the top 3 and overtakes Wenger and Ancelotti.