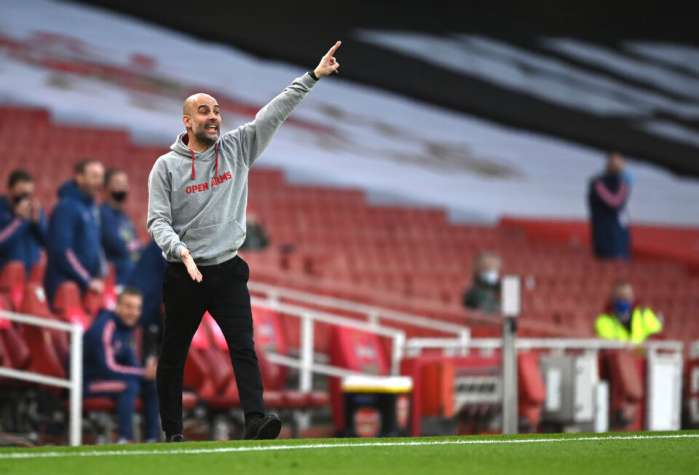 The Citizens are undefeated in 18 consecutive games in all competitions and achieved their 13th consecutive victory in the Premier League after 1: 0 over Arsenal.

Manchester City have a 10-point lead over Manchester United and Leicester.

"I am surprised and impressed by the form of my team. All teams in the league are losing points and we have shown a consistently high level in the last two months. People are talking about these records and winning streaks, but to achieve that you have to win very, very much But one day this series will end, "Guardiola commented.

He revealed that the team's goal scorer Sergio Aguero is close to returning to the game. The Argentine has not played since January 3 due to injuries and COVID-19, but his condition is improving.

"He will be back in the group soon. He has been injured for a long time and needs to get back in shape. Let him continue working in training because his time is coming," Guardiola said.