Guardiola: Bayern is the best team in Europe, Liverpool is №1 in England 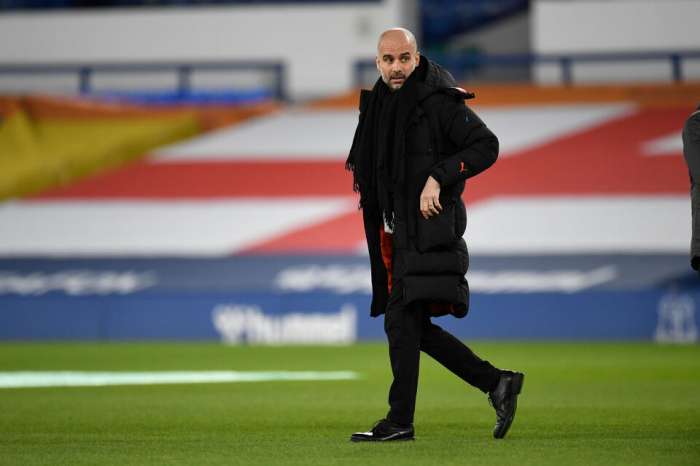 Manchester City manager Josep Guardiola praised European champions Bayern Munich and Premier League champions Liverpool. According to the Catalan specialist, the Bavarians are the best team in the world, while the "Merseysiders" are №1 in England.

"The best team in Europe is Bayern because they won everything possible. In England the champion is Liverpool, they are the best. If you want to take someone's crown, you have to win it. Nobody becomes a champion in March. Still There are 36 points to play in the league.Each team can lose several games in just one week.A difficult opponent awaits us in the face of Wolverhampton.Then we have games with Manchester United, with Southampton and then with Fulham playing very well. When there are 10, 12 or 15 points left until the end, it's completely different, but 36 points is a lot, "explained Pep.

Manchester City are currently at the top of the Premier League standings, with a 12-point lead over second-placed Manchester United. Today, the "citizens" accept Wolverhampton. In the Champions League, City beat Borussia M 2-0 in the first match of the 1/8 finals of the competition.