Gerard could replace Klopp in Liverpool 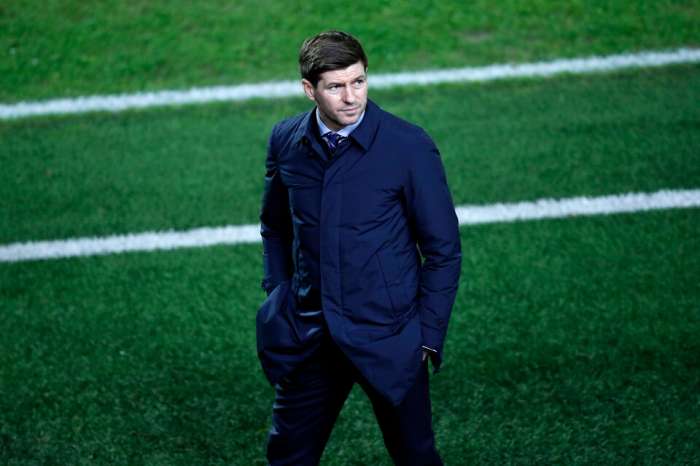 Liverpool's management is looking for a deputy manager Jurgen Klopp, who may soon take over the German national team, reports "Mirror".

According to the publication, Glasgow Rangers manager Steven Gerrard can take on Merseysiders.

Klopp is likely to accept an offer from the German Football Federation to replace Joachim Loew at the helm of the Bundesliga.

Lev has been leading the German national team since 2006.

Gerard played for Liverpool from 1998 to 2015. In 2018, he took over Rangers, with whom he is a convincing leader in the Scottish Championship this season, and the team continues its participation in the Europa League, where in the round of 16 it will face Slavia Prague.