Former Neymar's agent: He will play with Messi again, but in Barcelona, not at PSG 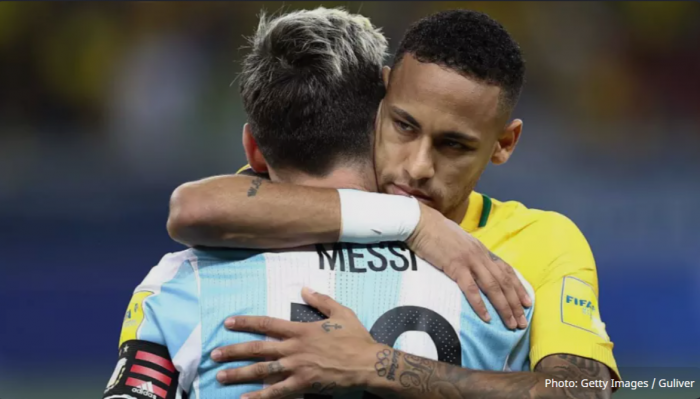 Former agent of the star of PSG Neymar - Andre Curry, believes that the Brazilian will play again with Lionel Messi, as he wishes, but that this will not happen with the French champion, but in Barcelona , where the two were already partners some time ago.

was in Barcelona for 10 years, I know every corner of the city, I would be very happy to see Neymar go to Barcelona. He opened his door there, the team's fans know he made a mistake and he even admitted it some time later. Two years ago, Neymar officially asked me to return to Barcelona, and we tried and were really close to getting him out of Paris, but it didn't happen because of the details.

Laporta is the only one who can bring them back together. Messi will not leave Barcelona, he decided that this is his club and I am adamant about that. Neymar will play Messi again, but in Barcelona, "said Curry.

And his words come against the background of the information that Neymar has agreed on a new contract with PSG.