FIFA holds a summit for the World Cup every 2 years 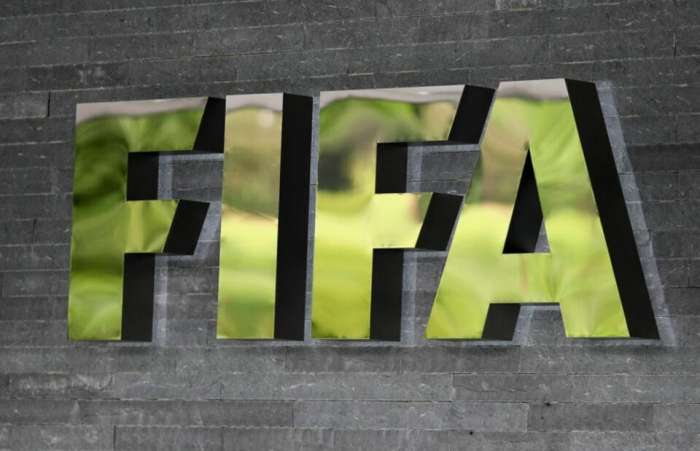 FIFA has announced the organization of an "online summit", which will hold consultations on the idea of ​​holding the World Cup every two years. The meeting will take place on September 30.

At this stage, the world football headquarters is trying to probe opinions on the innovative idea. The South American confederation has already spoken out against the idea, and so has UEFA.

"This will be one of many opportunities to establish an open and constructive debate at global and regional level in the coming months," the press release said.

FIFA President Gianni Infantino has promised that decisions will be made by the end of the year.

At the same time, FIFA released an online survey at the end of last week, in which it asked football fans what they think about the issue, and at this stage the majority supports the idea.