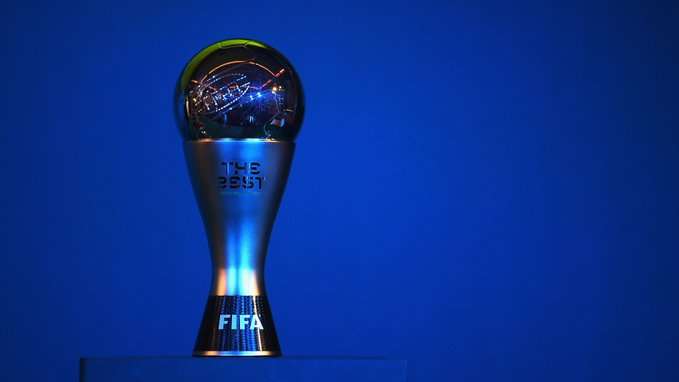 FIFA has officially announced the names of the players who have been nominated for the "Best Player" award. The winner will be announced at an online ceremony to be held on January 17, 2022.

BREAKING: The candidates shortlisted for #TheBest FIFA Football Awards ™ 2021 have been announced

Paris Saint-Germain has the most representatives among the nominees for "Best Player" - three. The winner of the Champions League Chelsea has two.

France is the country with the largest number of nominated players - also three.

Here are the nominees :