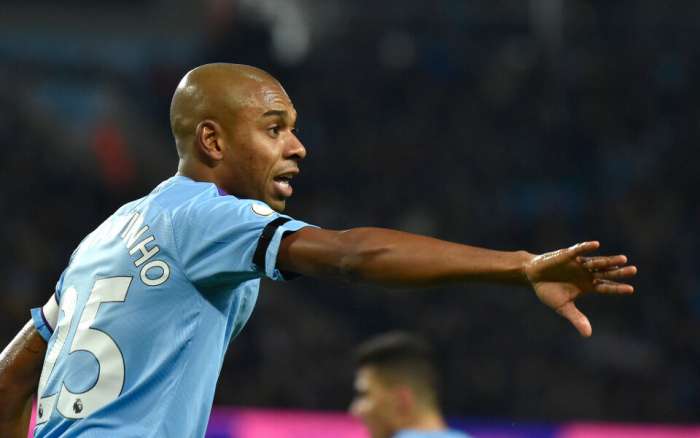 Fernandinho renewed his contract with Manchester City for another year. He will remain at the Etihad until the summer of 2022. The Brazilian will start his ninth season with the "citizens".

Fernandinho proved to be one of the best defensive midfielders in the world.

He has 350 games for Manchester City. The 36-year-old has won 12 trophies with the "citizens", including four Premier League trophies and a record six League Cups.

"In my head and in my mind, the work is not done yet," Fernandinho commented.

"So I decided to stay here for another year and try to help the team and the club achieve its goals. I think we can do it. There are still things we can improve to achieve these goals. "Obviously, it's a pleasure for me and my family to stay in Manchester for another year," added the Brazilian.

"If I could help the team, I would be the happiest person," said Fernandinho.

The club's sporting director Chiki Begiristain said: "Fernandinho's contribution to Manchester City cannot be appreciated. He is an exceptional footballer - one of the best in the world in his position, and is also an example of professionalism. Since his arrival in 2013, his attitude and consistency have been exceptional and he has become one of our most influential players. He is our captain, our leader, and in this position he has distinguished himself. There are a number of talented young players in our team and that is why it is vital to have some with Fernandinho's knowledge and experience. He remains an important player for us and we are pleased that he stayed with us for another year. "