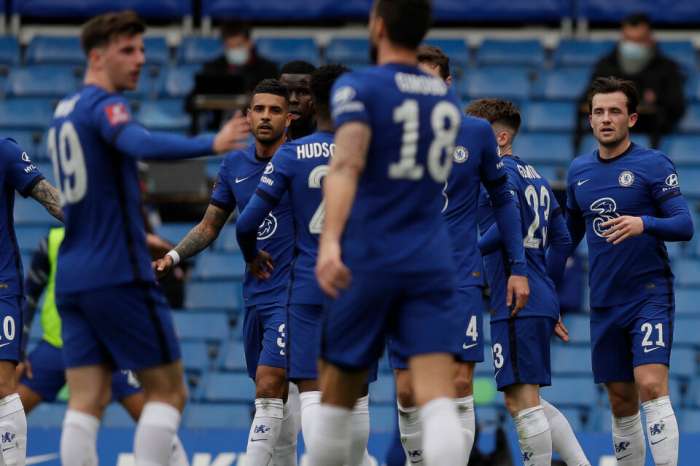 Premier League clubs have spent over £ 272 million on commissions on transfer agents between January 2020 and February 2021. This shows information published by the football association.

In the last 14 months, Chelsea has spent the most money on football agents' salaries - 35.2 million. Londoners strengthened with a number of expensive additions before the start of the campaign. Timo Werner, Hakim Ziesh, Ben Chillwell, Kai Havertz and Edward Mendy signed with the team.

Manchester City is in second place with just over 30 million, and Manchester United is third with 29.8 million.

West Bromwich spent the least money on commissions - 4.2 million. In total, the clubs from the Championship have spent 40.7 million.