Dublin, Glasgow and Bilbao lose their host to Euro 2020? 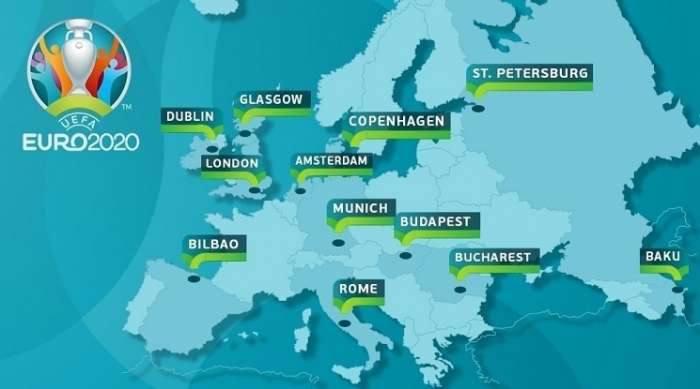 UEFA is considering the possibility of taking away the matches of Dublin, Glasgow and Bilbao, which are to host Euro 2020 matches. accept a minimum of 25% of their capacity as supporters.

The original plan for the European Championship, which had already been postponed for a year due to the COVID-19 pandemic, was for 12 cities in 12 countries to host the matches and for the semi-finals and finals to be played at Wembley. It was the British Prime Minister Boris Johnson who expressed readiness for the country to accept more matches and even the entire championship, if such a decision is reached.

The plans of the Island are from May 17 to officially admit up to 10 thousand fans of the larger stadiums in the country or up to 25% of the capacity of the smaller facilities. UEFA is expected to make a final decision on how to hold the upcoming European Championship in the coming weeks.