Doctors allowed Maradona to drink alcohol and smoke marijuana to put him to sleep. 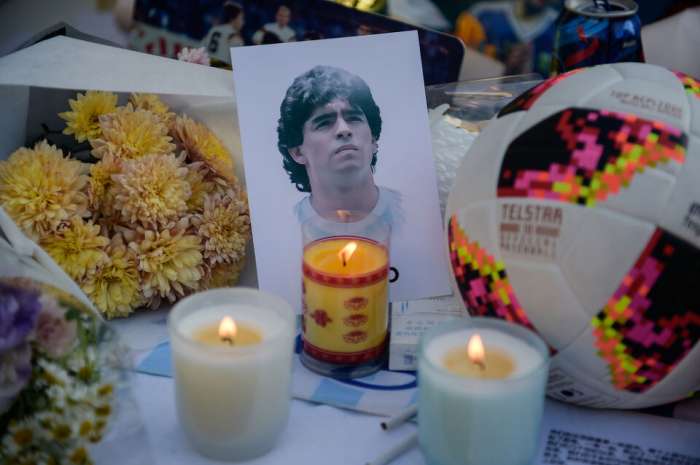 The death of Diego Armando Maradona shook the world of football in late 2020. The legendary Argentine footballer died at the age of 60, and heart failure was cited as the cause of death.

However, a major investigation has been launched in Argentina over the death of the legendary footballer. Dr. Leopoldo Luque has been charged with negligent treatment.

Every day in Argentina new information comes out about the events before Maradona's death.

"I was told that the assistant had given Diego a beer and even harder alcohol to put him to sleep. He also let him smoke weed, "an employee of Dr. Luke told Infobae.

The recorded telephone conversations reveal that Maradona wanted to be given marijuana every day. Doctors did not allow him to smoke every day, but allowed him to chew tobacco.

The investigation into the death of the Argentine football legend will officially begin next week. Initially, investigators will focus on the people who were closest to him in the last hours of his life.

If the doctors' guilt is proven, they can be sent to prison and their licenses revoked.