Destructive United equaled the record for the most successful victory 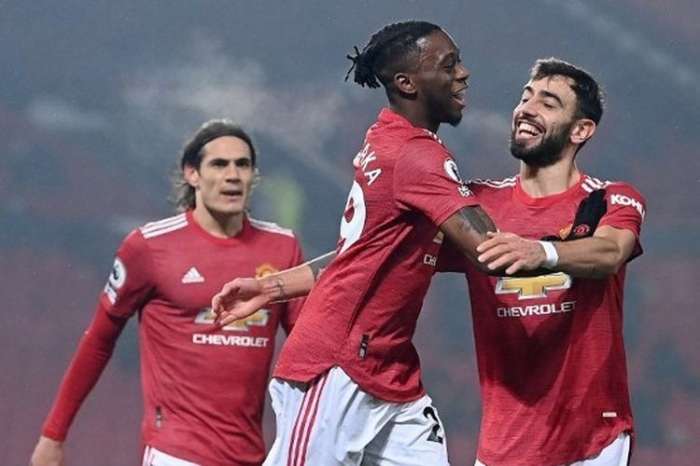 Manchester United defeated Southampton 9-0 in a match of the 22nd round of the Premier League. The Saints finished the match with nine men after Jakevich received a red card in the second minute and Bednarek was sent off in the 88th. The nine unanswered goals are a tied record for the most successful victory in the Premier League.

With the three points won, he collected an asset of 44 points in second place in the standings, as does the leader City, but the "citizens" have two games less. Southampton are 12th with 29.

The Red Devils opened their scoring in the 18th minute, when Luke Shaw found Wan Bisaka with a wonderful pass, and he left no chance for the goalkeeper for 1: 0.

In the 34th minute Bednarek scored an own goal. Five minutes later, Edinson Cavani headed up close to 4-0.

In the 53rd minute, a goal from Southampton was disallowed due to an ambush.

In the 69th minute Martial scored the fifth goal in the door of the guests with a strong shot. Just two minutes later, Scott McTominey rose to 6-0 with a shot on the ground from the edge of the penalty area.

Two minutes before the end of regular time, Bruno Fernandes scored for 7: 0 from a penalty for which Bednarek was sent off.

In the 90th minute Marcial scored his second goal of the match, directing the ball into the left corner of the valley. In the third minute of added time, Daniel James made the final 9: 0.