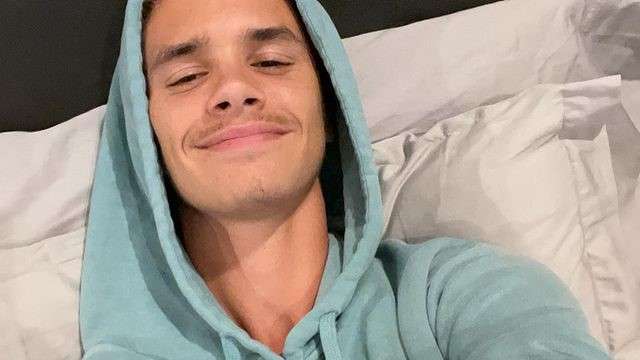 David Beckham's son Romeo made his professional football debut tonight and followed in his father's footsteps.

He started as a right-winger for Fort Lauderdale. The talent played with number 11 on the back, and next to him was Harvey Neville - the son of Phil Neville, who is the coach of Inter Miami and former teammate of David Beckham.

Romeo Beckham remained on the field until the 79th minute and helped his team reach a 2: 2 draw. His debut in professional football comes shortly after he signed an official contract with the club.