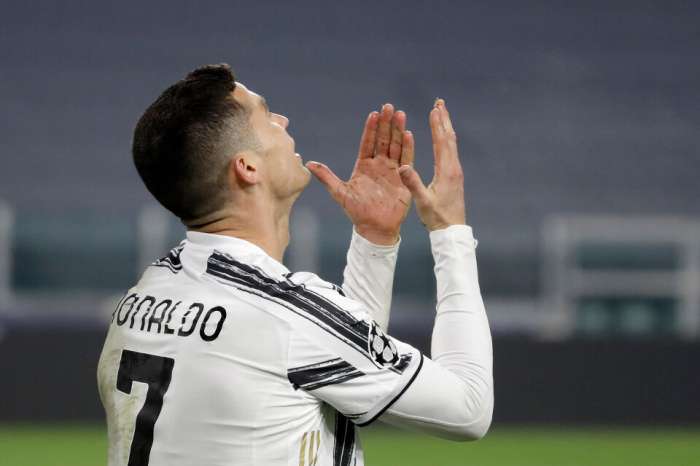 The big salary that Cristiano Ronaldo receives at Juventus is the main obstacle to his return to Real Madrid, writes "AS".

The Portuguese's salary in the Italian champion amounts to 31 million euros net. It costs Juventus 86 million euros a year, and the amount in question is before taxes.

Too much money in view of the declining income of the Bianconeri. According to official figures in the club's balance sheet, he lost 113.7 million euros in the first six months of this season due to the crisis. After the team was eliminated in the round of 16 of the Champions League, the losses of the Italian championship will become even greater. Last season, Juventus was at a loss of 90 million euros.

When he left Real Madrid, Cristiano earned 21 million euros net, which is 10 million less than his current salary.

The situation is very different from the moment when the Portuguese left the Santiago Bernabeu. First, the club needs a 570m-euro loan to complete the reconstruction of its stadium. Secondly, the pandemic reduced the club's income to 617 million euros, and before the coronavirus they reached nearly 800 million euros, and finally because the salary mass jumped sharply with the latest new additions and especially with the attraction of Eden Hazard.

Currently, Real Madrid pays 448 million euros in salaries to almost 800 workers it has in its staff. With an income of 617 million, salaries exceed 70% of income, which is the limit recommended by the ECA.

Bale has another year on his contract. Perhaps the key to Cristiano's return will be the departure of the Welsh footballer, which is very unlikely at this stage.

On the other hand, Cristiano himself will have to make an effort and reduce his salary, as Real Madrid cannot pay him a net salary of 31 million euros in any case. That would cost the club 50 million euros gross.

Cristiano's salary is the biggest wall that must be overcome in order for his return to Real Madrid to take place. Moreover, the "kings" have other priorities in the transfer market.