Cristiano: I am proud to have improved Pele's record 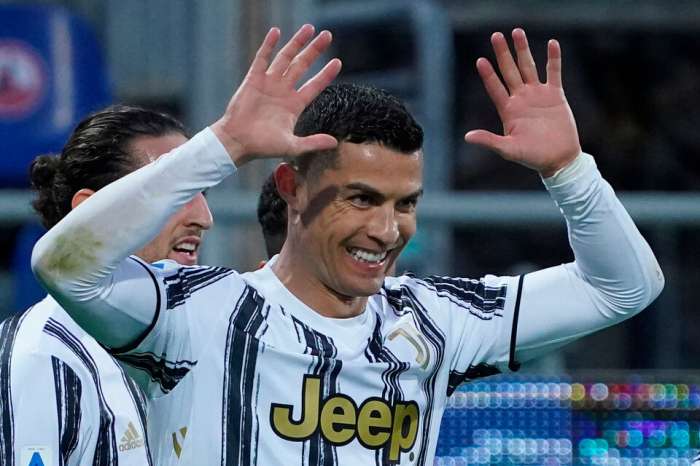 The great star of world football Cristiano Ronaldo came out with an emotional post on social networks. He said he was proud to break Pele's official goal-scoring record. This became a fact after the European champion scored a hat-trick against Cagliari in the 3: 1 victory.

"The last few weeks have been filled with news and statistics, pointing to me as the most successful player in the history of football, surpassing Pele's 757 official goals. Although I am grateful for that recognition, now is the time to explain why I did not recognize this a record so far, "Ronaldo said.

"My endless and unconditional admiration for Mr. Edson Arantes to Nascimento, as well as the respect I have for the middle of the 20th century, made me count his 767 goals, adding his 9 for Sao Paulo's national team, as well as those "For the Brazilian military team, the world has changed since then, as has football, but that doesn't mean we can just erase history according to our interests," he added.

Ronaldo shuts down critics with hat-trick against Cagliari

"Now that I reach 770 official goals in my professional career, my first words are directly to Pele. There is no player in the world who has not been raised without listening to stories about his matches, his goals and his achievement, I am no exception. For this reason, I am filled with joy and pride as I acknowledge the achievement that puts me at the top of the world top scorers, leaving Pele's record, something I never dreamed of growing up as a child in Madeira, "he added.

"Thank you to everyone who took part in this amazing adventure with me. To my teammates, my opponents, to the fans of the beautiful game around the world and above all - to my family and close friends - believe me when I say that I couldn't do it without you. Now I can't wait for the next matches and challenges. The next records and trophies! Believe me, this story is far from over. The future is tomorrow and there is still a lot to gain with Juventus and Portugal "Join me in this adventure! Come on!", Announced Ronaldo.