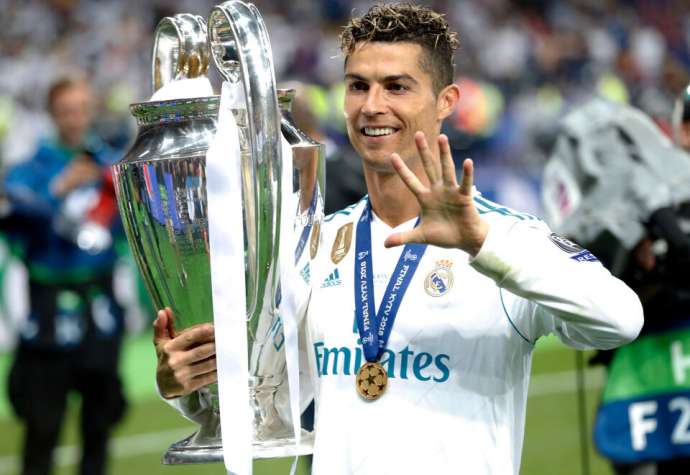 Juventus star Cristiano Ronaldo finally broke the silence and spoke after the disappointing relegation of the "Bianconeri" from the Champions League. The Italian champion lost to Porto in the 1/8 finals of the tournament.

In the last few days, there have been many rumors in the media that Cristiano will leave Juve in the summer, with a chance to return to Real Madrid.

In a person's life, it is more important how fast and how strong he will stand on his feet than how many times he has fallen. True champions never break! Our focus is already on the match with Cagliari, the battle in Serie A, the final of the Italian Cup and everything else that can be achieved this season. It is true that the past is for museums (I would say so!), But fortunately in football everything is remembered, as I remember! The story cannot be erased because it was written every day through perseverance, team spirit, perseverance and a lot of effort. And those who do not understand this will never reach fame and success.