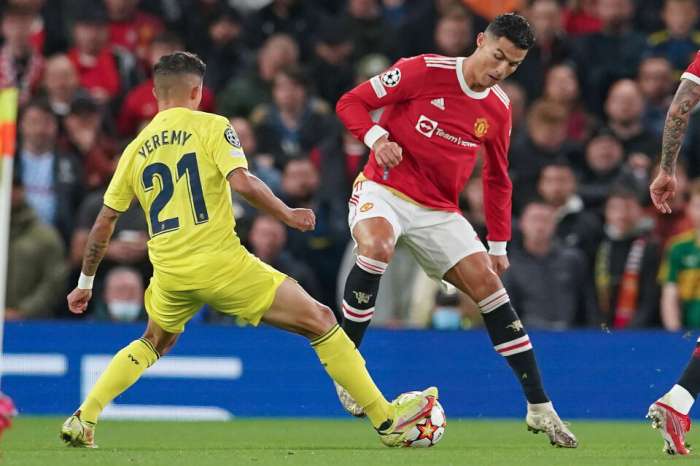 The Portuguese striker of the English football club Manchester United set a record for the most matches in the Champions League.

The striker started in the starting lineup for the match of the second round of the group stage against the Spanish Villarreal.