Chelsea qualifies for FA Cup semi-final after success over Sheffield 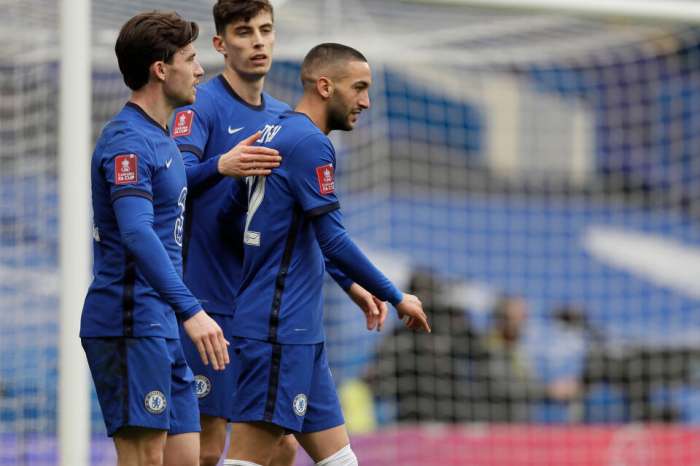 Chelsea beat Sheffield United 2-0, qualifying for the FA Cup semi-finals. Oliver Norwood's own goal and Hakim Ziesh's goal in added time in the regular 90 minutes sent the Londoners forward in the tournament.

Tuchel's team took the lead in the 24th minute when Oliver Norwood scored an own goal, giving the "blues" lead from London.

In the 42nd minute Christian Pulisic shot from close range, but straight into the hands of Ramsdale. In the 47th minute, Pulisic again fired a dangerous shot at the door of Sheffield, but Rumsdale scored a good save.

In the 68th minute McGoldrick missed an excellent opportunity after heading the ball past the door. A minute later, Oliver McBurney fired from the edge of the box, but Arisabalaga managed.

In the 91st minute the ball reached Ryan Brewster, who immediately shot, but past the door. In the third minute of added time, Chelsea's counterattack ended with a goal by Hakim Ziesh.