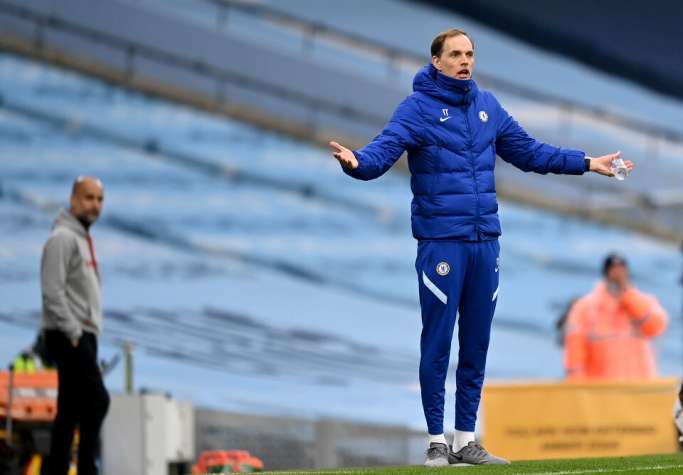 Chelsea will offer a new three-year contract to Thomas Tuchel, reports "Daily Mail". The German has been transforming the Blues since taking over from Frank Lampard in January and will be rewarded for qualifying for the Champions League and FA Cup finals.

In January, when he took over Chelsea, Tuhel signed an 18-month contract. It contains a clause entitling it to automatically extend the agreement by 12 months, provided that certain objectives are achieved.

Chelsea's management is satisfied with the work done by Tuhel and the specialist will be offered a longer-term contract.

According to the information, Chelsea will offer a two-year deal to Tuchel, and a clause for a third year will be included in the contract.

Tuhel's current salary is £ 7 million a year, and under the new conditions his salary will be significantly increased.

The 47-year-old German is eager to sign his new contract with Chelsea, as he was wary of the short-term nature of his current contract.

Chelsea is the driving force in the negotiations with Tuhel, who remains focused on the upcoming decisive matches of the team.

Thomas Tuchel will collect very solid bonuses if the "blues" win the Champions League and finish in the top 4.