Chelsea named Team of the Year 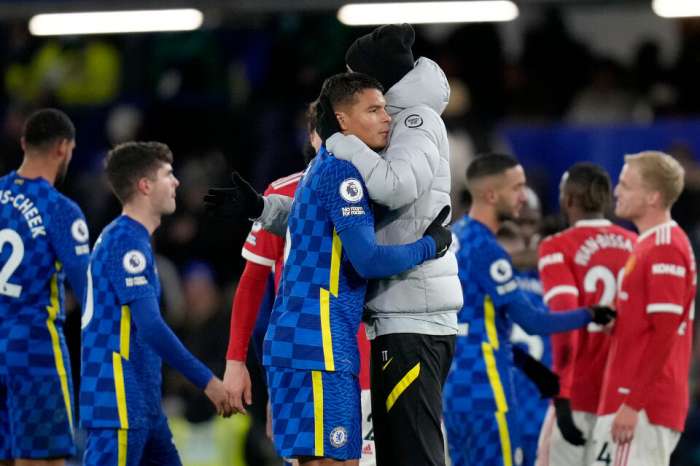 Current European champions Chelsea have won the France Football Team of the Year award. The prize is awarded for the first time in the history of the prestigious survey.

In the last year, Thomas Tuchel's boys have triumphed in the Champions League, finishing fourth in the Premier League and reaching the FA Cup final.