Chelsea have reached an agreement with Boateng 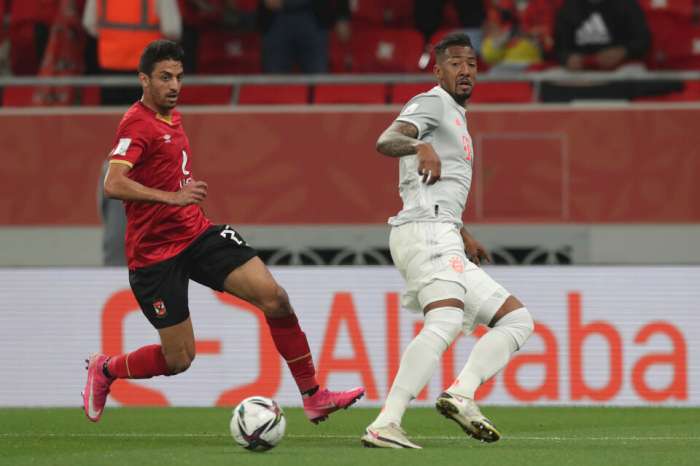 The management of Chelsea and Jerome Boateng have agreed that the defender will move to the Londoners in the summer. As is known, the contract of the central defender with Bayern Munich expires and at the end of June he will be a free agent.

So far, the bosses of Bayern and Boateng have not reached an agreement to re-sign his contract, although the German champions have announced several times that they want the defender to continue playing for the team.

However, according to various reports, Boateng has no intention of initialing a new contract with the Bavarians, as his agent has already reached an agreement with Chelsea on the personal conditions of his client.